This blog is about cake. But this post will probably be the only one about cake in the normal sense (or cupcake or cake pop or mug cake). My name is Lulu, I’m a structural engineer, and I like to bake. My project will need to tap into both skill sets, but more on that later.

I would have liked to say that my passion for baking came from a childhood spent lounging in the kitchen, basking in the glorious scent of sugar and butter as my mother crafted heavenly cakes and pastries. Alas, while my Chinese mother is a master of stir fry, she would not be able to tell a brioche from a croissant. In fact I did not even know ovens existed until the age of 12, when my family moved to California. In high school I occasionally attempted cookies, but did not understand that dessert recipes require exact measurements. Only 1/2 a stick of butter left in the fridge instead of 1 stick, that’s OK right? A dash more baking powder will probably improve things? You can imagine how things turned out.

The start of my real dessert-making experience has to be credited to my friend Claire. Upon seeing me eating Cool Whip out of a tub in first year of college, she declared, “Lulu, you’re eating plastic! I will make you real whipped cream.” And on my birthday appeared a heavenly trifle (to this day one of my favourite desserts). I have never looked back on Cool Whip. Then it was Claire mom’s recipes that got me started: trifle, peach crisp, mud cake. But I was just seeing the tiny corner of a whole new world!

During the idleness of first year grad school, I took it upon myself to make birthday cakes for my office mates. Things got off to a “rocky” start, though. The first cake, some variety of chiffon or sponge, called for beating egg whites until stiff. Whatever that means! I took the bowl just used for mixing butter (collective gasp of horror!), dutifully separated whites from yolks, beat it for a few minutes until some bubbles formed, and decided that’s probably good enough. The resulting cake was… denser than intended. Ah, who am I kidding, it was not hard as rocks but pretty close. But Mike good-naturedly ingested the cake, and thanked me for my efforts, so I slogged on, from office to office, ensuring caloric surpluses one birthday at a time.

My skills and knowledge have improved somewhat since then. I would like to thank all my colleagues who taste-tested my experiments over the past few years. I would also like to thank the internet and its countless recipe contributors and reviewers, for democratizing the baking experience so it’s no longer the privilege of the elite few with their trust fund of family recipes. Below are some of my past laurels. But I shall not rest upon them. Instead, I will build upon them!

And that, my friends, is enough tongue-in-cheekness for today. Good night. 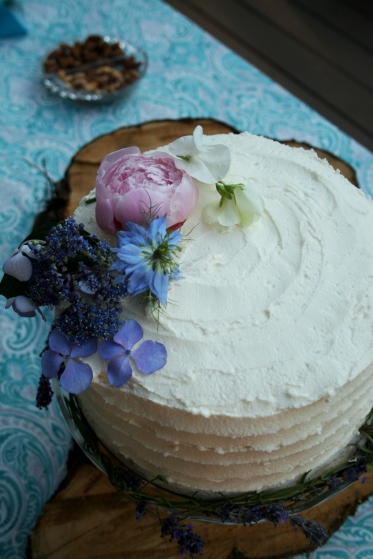 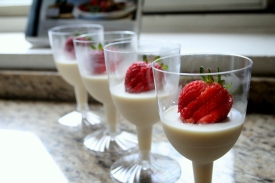 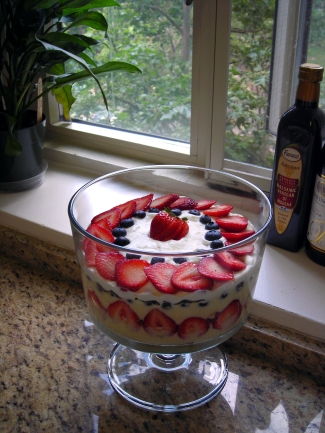 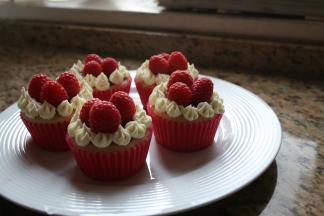